Our people make the difference.

Our team is dedicated to providing exceptional service to our clients. We take the time to research and investigate your situation completely and bring about the most effective opportunities ensuring you get the successful outcome you deserve. We're proud that so many of our clients have repeatedly turned to us for counsel and representation. We are determined to work hard to earn our clients loyalty every day. We're here to help you succeed.

We pride ourselves in maintaining a small-firm by treating each case with care and consideration. We've hand-picked a high-quality team of law professionals qualified to successfully resolve your legal matter. If you have a legal problem, Hunking Law can help you find a solution 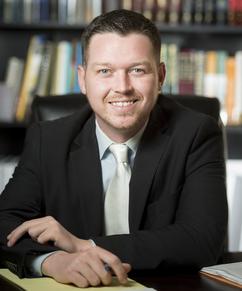 Prior to founding Hunking Law, LLC Joshua W. Hunking worked as a law clerk for the Oregon Army National Guard Office of the staff Judge Advocate as well as at Heilig, Misfeldt & Armstrong in Corvallis. Joshua is a second generation attorney and loves the practice of law because it gives him the opportunity to help people.

He earned his B.S. in political science from Oregon State University prior to earning his law degree from Willamette University College of Law in Salem, Oregon. He is active in the local community currently serving as the Chapter Advisor for the Acacia Fraternity and additionally as the Communications Director of the Linn-Benton Bar Association. He is currently in his 13th year in the Oregon Army National Guard where he currently serves with the 3-116 Combined Arms Battalion based out of La Grande, Oregon. In his free time he enjoys playing fantasy football, and keeping up on Beaver sports. 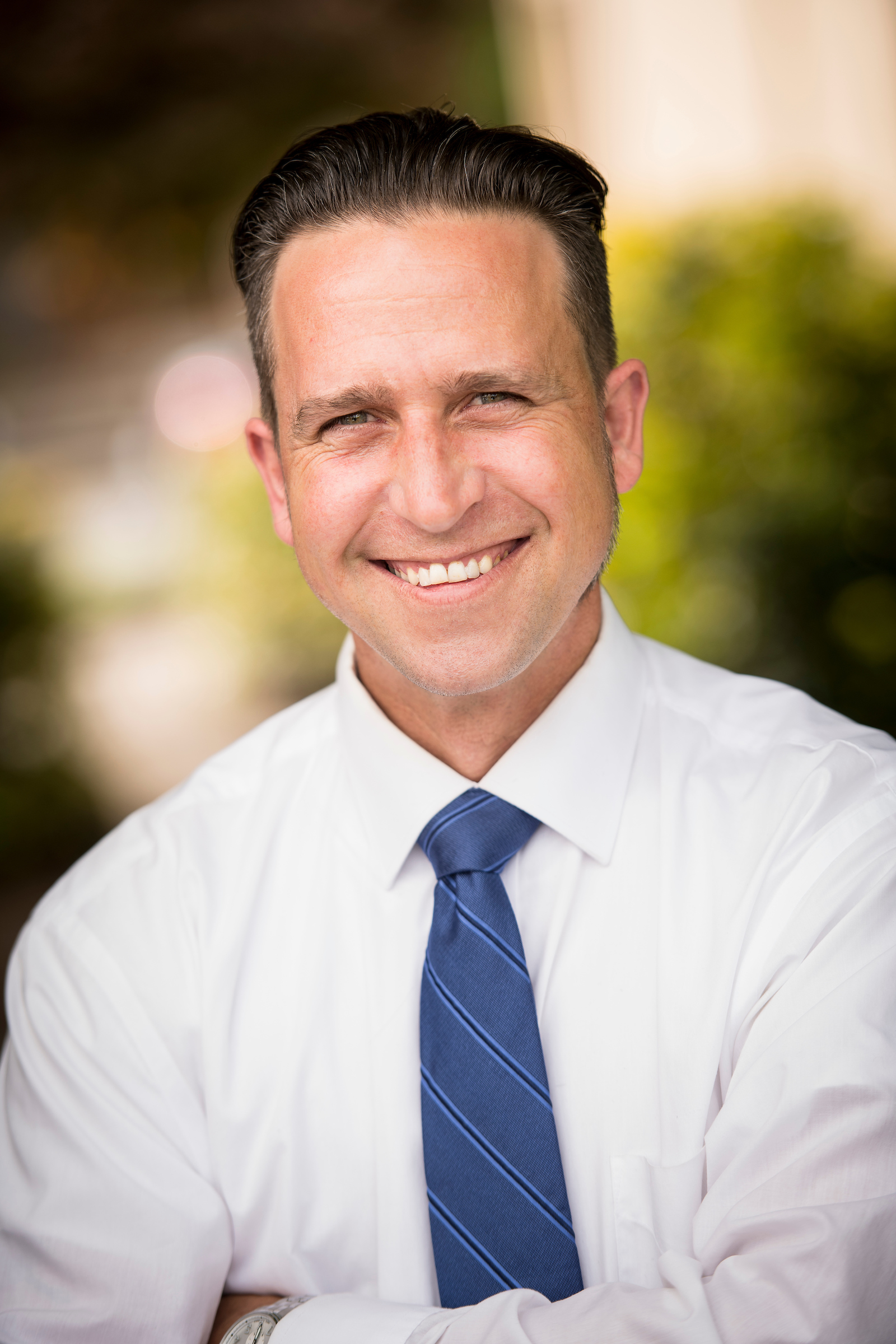 Before he began working at Hunking Law, LLC, Matthew Watkins served as a Judicial Clerk at the Lane County Courthouse in Eugene, Oregon and as a law clerk at Umpqua Valley Public Defender in Roseburg, Oregon. Matthew loves to tackle tough constitutional and evidentiary issues on behalf of his clients. He believes that everybody has a right to a zealous defense.

Matthew earned a B.A. in history from the University of Oregon and then went on to attend University of Oregon Law School where he obtained his Doctorate of Jurisprudence. In his free time he enjoys studying history and spending time outdoors and fishing. Matthew is also a proud supporter of the Second Amendment and handles our firm's gun rights cases.

Get in touch with us today!